Remember asking for the extra 10 minutes from mum just to stay in bed. That 10 minutes could be used much more productively then resting in bed. You could finish your breakfast peacefully on the table instead of rushing with it to school. What I mean to say is everything requires time to be respectively performed. There is a proper time to sleep, get up and perform daily tasks. Let’s take an example of a task we perform daily brushing teeth, we should brush for at least 2 minutes or else plaque still remains on the teeth. If brushed more than the recommended 2 minutes the gums tend to swell up. Planning the whole day through helps staying on time. Managing time can be hard at first but do pay off. I must govern the clock and not be governed by it. 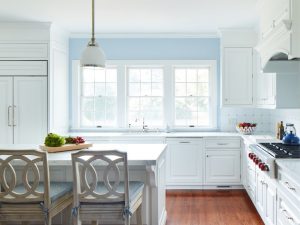 Time plays an important part in the kitchen as well. Having a clock and timer in there is a necessity. I once asked a chef what it is like being in the kitchen. He paused for a while and asked me what it is like running on a treadmill, you just keep running and if u stop all of a sudden u would end upon the floor catching your knee. You got to work like a well-oiled machine just keep gunning till the shifts over. In the kitchen you got to prep your ingredients before that helps massively. A chef who wisely schedule’s his time in the kitchen never fails. That really hit me hard and I realized the importance of time. 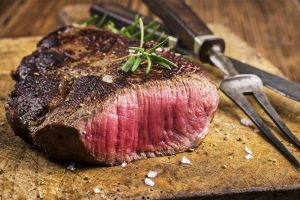 The perfect sear on a steak takes at least 3 to 4 minutes each side to get that loved caramelized meat. Hands down a true crowd pleaser. An extra minute on the steak could burn the meat and give an unpleasant taste. A minute under would just take away the magic the steak possesses. The chary taste would be missing and would make it a regular cooked piece of meat, a true let down. 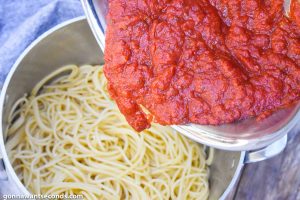 The Italians favourite pasta, what’s not to love about it? The secret to a good pasta dish is the precise cooking time of the pasta. Yes, you are right the sauce gives flavour to the dish. But that’s the easy part making a sauce for spaghettis, the hard part is the cooking the noodles. 30 second above or under could completely ruin it. It needs to be subtle enough to bite through but not be mushy at the same time. 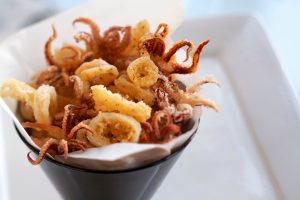 Calamari also known as squid is known to be a delicacy all over the world. Who thought an animal used in Greek mythology as a terror could possess such powers? It’s pretty hilarious if thought about. It can be cooked in various ways but most loved is fried in a batter. The batter makes the calamari crispy as an onion ring. It’s pretty hard getting this 1 right. Just a few seconds can determine its texture. A little underdone and it can be dangerous for health and if a few seconds over it will turn rubbery and inedible. There is a very fine line in between.

Every second counts, a second can make or take down a great chef, so do keep that in mind while preparing food the next time you head towards the kitchen. The clock can be ones best friend or ones worst enemy, you get to choose how it works. Take ownership over time by planning your day and work accordingly. It gives the edge over others and makes you a better chef.