October 20th marks International Chefs Day. To celebrate and to recognize the culinary fraternity in Pakistan, MasterClass Pakistan Hospitality Business School organized the first Annual Culinary Awards. It’s odd explaining what Annual Culinary Awards are exactly, they are like Oscars but for the Pakistani Culinary Fraternity.

The first Annual Culinary Awards was held in Karachi on October 20th, at Marriott Hotel. The aim of this event was to celebrate the unsung heroes, our skillful culinary fraternity which includes the culinary professionals, Celebrity chefs, home chefs and digital food communities who have significantly contributed in the expansion of Pakistani culinary industry and made it prominent on the map of the world. 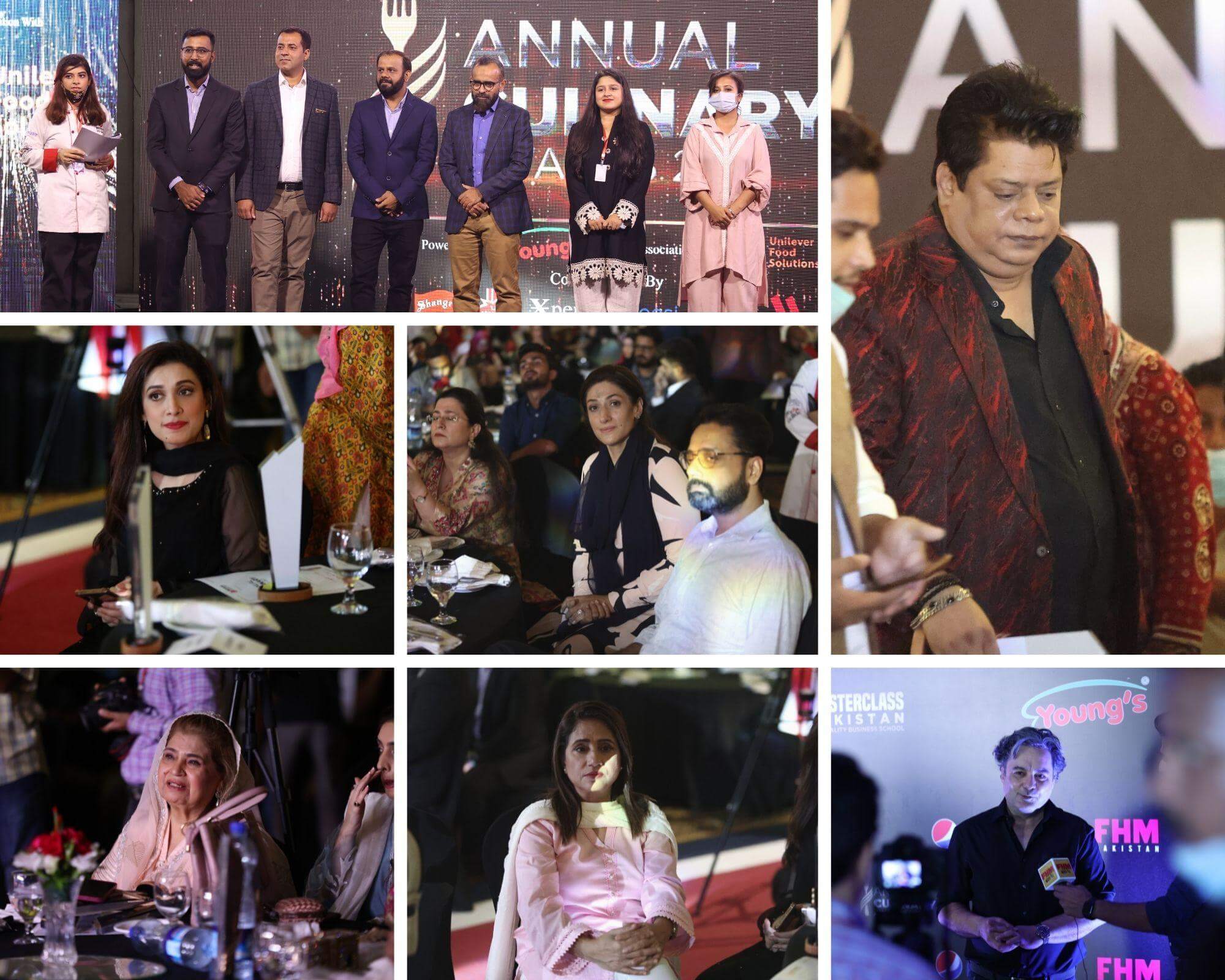 Welcoming the esteemed guests from all over the industry, Mr. Usama Ahmed, CEO Masterclass Pakistan praised the efforts of our culinary heroes, celebrity chefs and the digital food communities as well as some of the most notable personalities from the food community including Chef Mehboob,Chef Gulzar, Shireen Apa, Chef Rida and many more. He further added that this is a new era for the emerging culinary professionals of the country.

The ceremony was attended by 300+ guests which included renowned industry professionals, celebrity chefs, digital food communities, and esteemed guests from renowned food brands such as Young’s Food, Unilever Foods Solutions, National Foods and Shangrila who sponsored this event and made this initiative possible. Our Sponsors Youngs Foods and Unilever also came up and spoke about their long journey in the food and Culinary industry. A lucky draw also took place in this event and two lucky winners were provided with a Microwave and an oven by Expert Appliances. 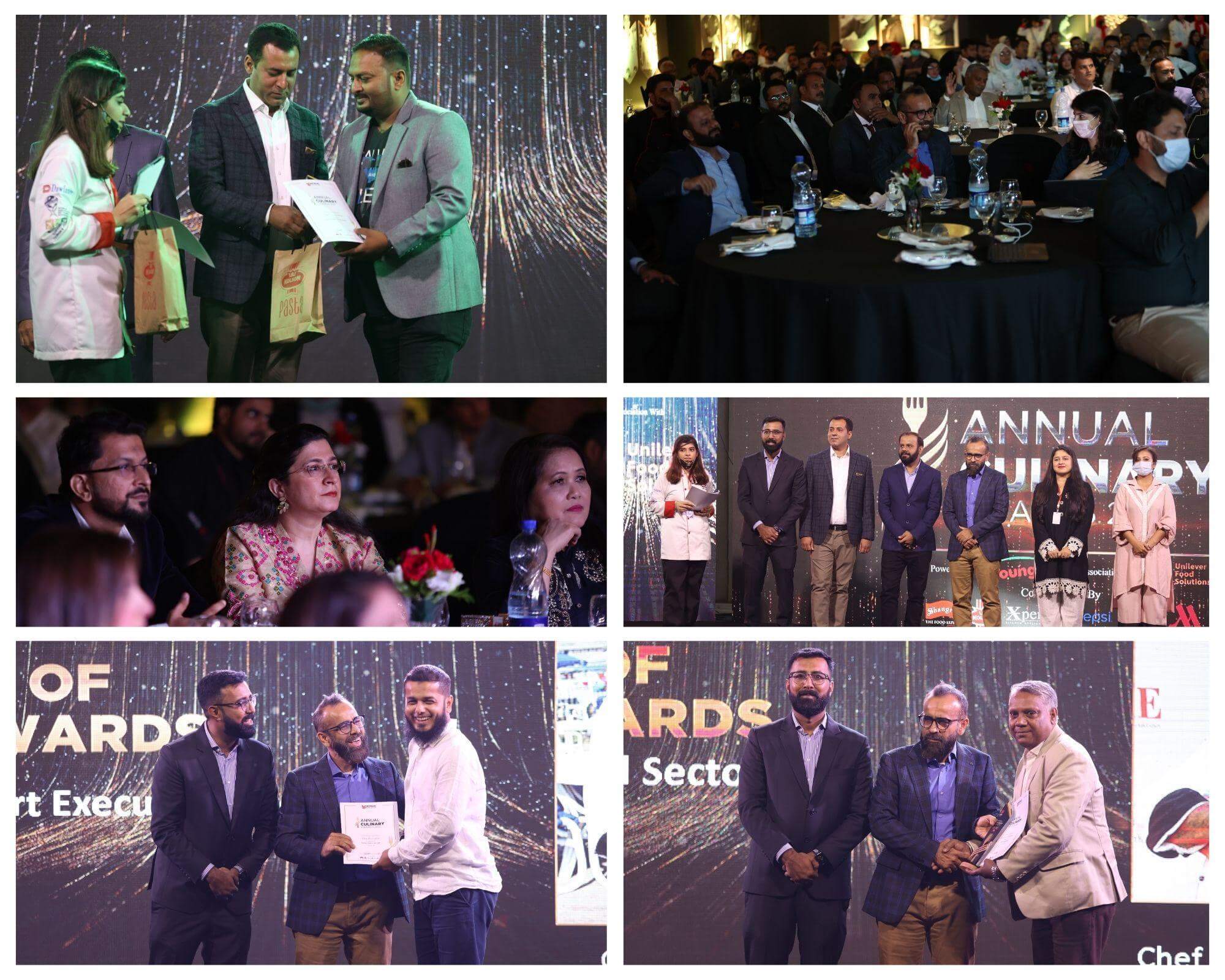 Annual Culinary Awards 2021 also featured cultural performances followed by dinner, while sponsors of the event distributed gift hampers to the attendees as well. 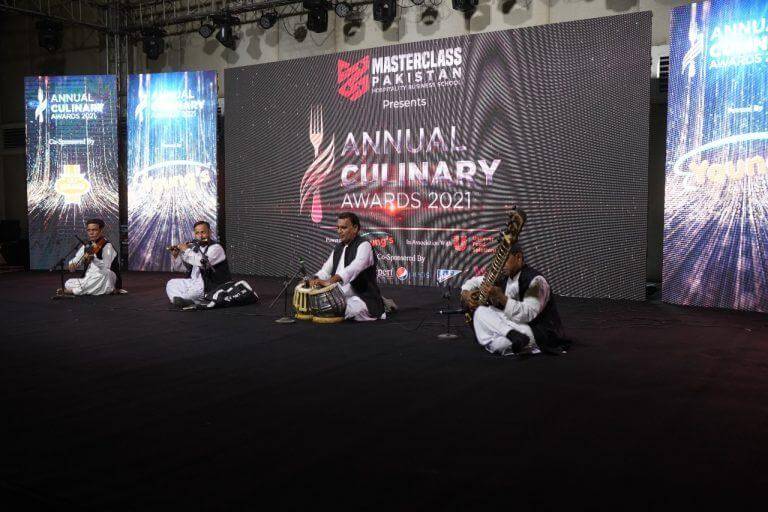 It was a day of appreciation and delight for everyone belonging to the Culinary Industry of Pakistan. In the event, various awards and gift hampers were provided by well-known brands to all the deserving well-skilled people from the ever-so-growing culinary Industry of Pakistan. The whole event was a mix award distribution ceremony, embracing cultural music and a scrumptious dinner for all our special guests. 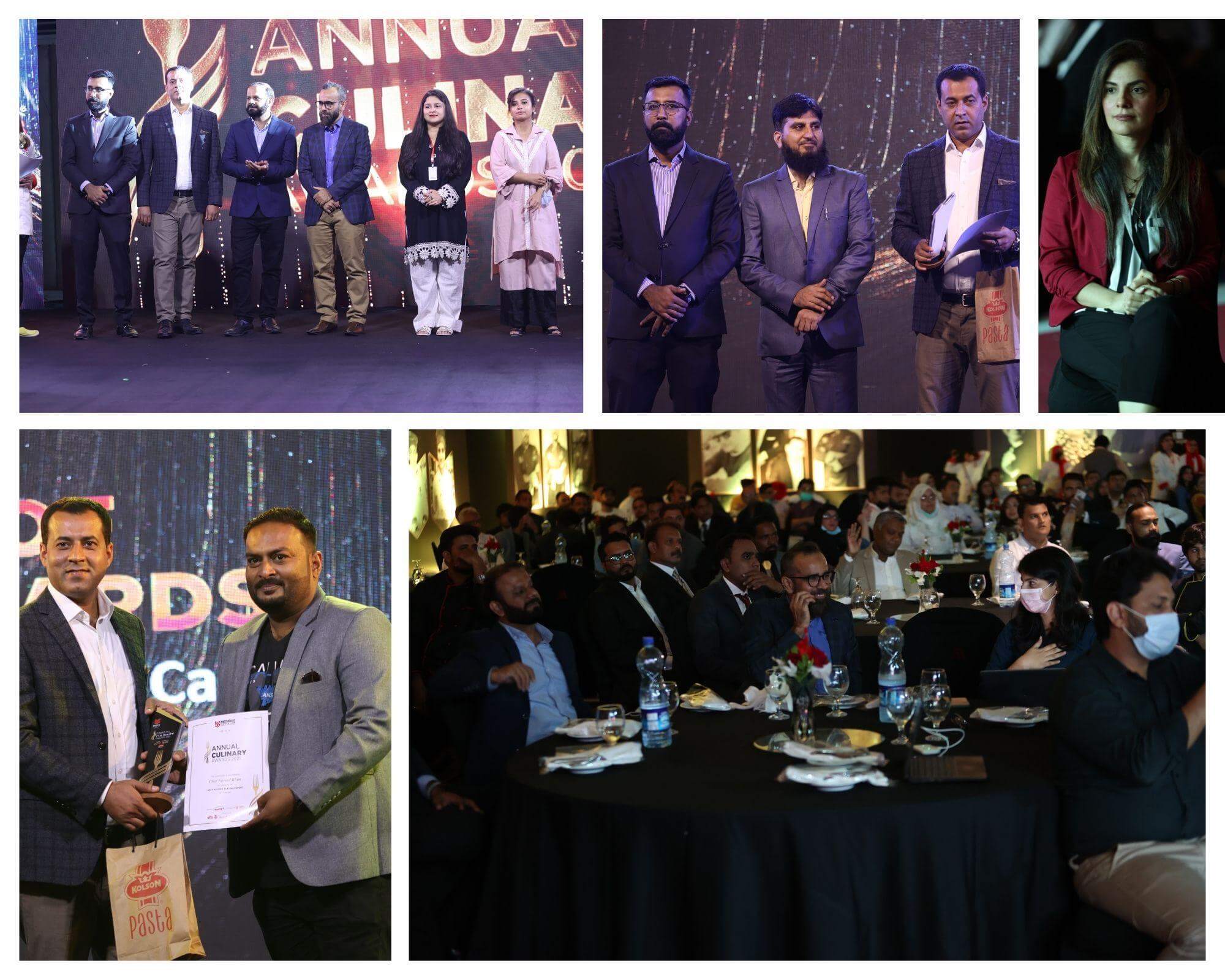 It was the initiative taken by the CEO of Masterclass Pakistan to arrange an event like this, putting the very first brick for such an amazing ceremony in Pakistan for the ones who deserved it. We hope that events like these will keep on happening and Pakistan’s Culinary Industry will keep on thriving.